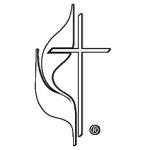 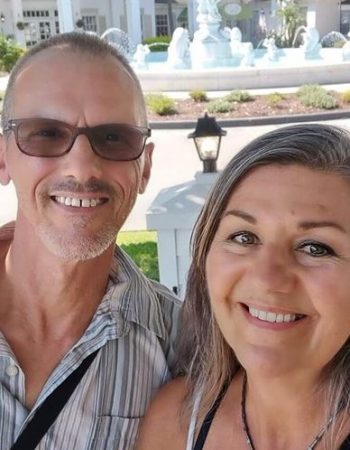 Jerry is a native Tennessean. He and his wife, Beth, became Floridians in 2013. They have four children and eight grandchildren. They also have a cat named Stormy. Jerry loves to read and spend time with family and friends.

On a day off you might find him and Beth at the beach or somewhere outside! He is a graduate of Lambuth College in Jackson, TN, with a degree in Communications, and a minor in Business Administration.

Jerry is passionate about helping people connect with Christ, their church, and new people. He is committed to working with our mission partners to serve our community while building bridges with new agencies and other churches.